FORGIVENESS, CONTROL, AND EVERYTHING BETWEEN

In iron play, first there’s forgiveness: straight shots that go far. Then, there’s control. It’s the only way to stick it close. Forgiveness and control—you need both. So we built a set that does it all.

Launcher UHX Irons. Utility-hollow long irons that blend seamlessly with cavity back short irons. It’s the perfect combination of forgiveness and control for the player who demands both.

Split sets are nothing new. But ordinary combination irons have a major flaw: the transition. The changeover from cavity back to hollow, or iron to hybrid, is awkward at best, leading to inconsistent play.

UHX irons are seamless. From top to bottom, there’s a smooth, gradual transition from forgiving long irons (utility-hollow) to controllable short irons (compact cavity back). All the benefits of a split set with none of the drawbacks—that’s Launcher UHX.

Distance demands speed, so we made you faster. Launcher UHX long irons feature an HT1770M steel face, a steel that’s rated ‘high strength.’ That makes it resilient enough for a variable thickness pattern, our first ever in a set of irons. This pattern—thinner on the toe and perimeter but thickest near the heel—makes you faster across the face and longer on every shot.

What’s a better miss? A fat shot that launches higher and goes farther than you’d expect so you can move on, save par, and finish your round strong.

How’d we do it? Launcher UHX Irons feature a V-Shaped Sole. An elevated leading edge glides through turf like a sled through snow or a boat through water. There’s far less drag than a typical flat sole so you maintain speed and power on heavy strikes.

Individually milled Tour Zip Grooves cut through grass, sand and water for more spin from every lie, plus Laser Milling increases friction for maximum spin on every shot.

Launcher UHX: Get forgiveness where you need it with control where you want it. It’s one complete set with utility-hollow long irons, cavity back short irons, and a seamless progression between the two. 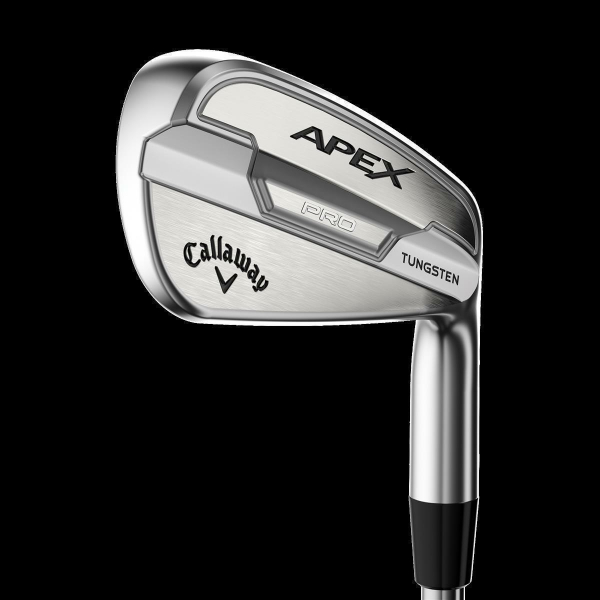 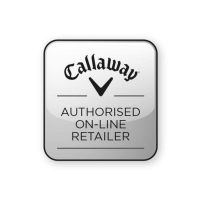 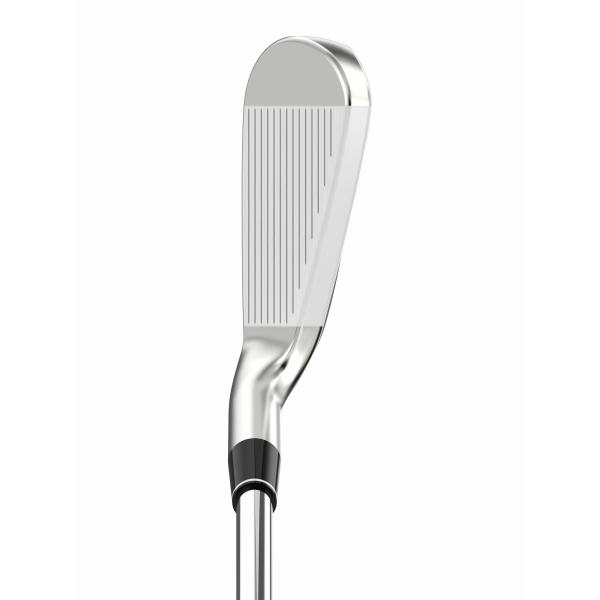 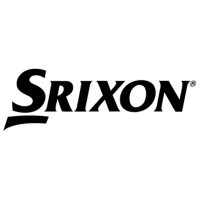 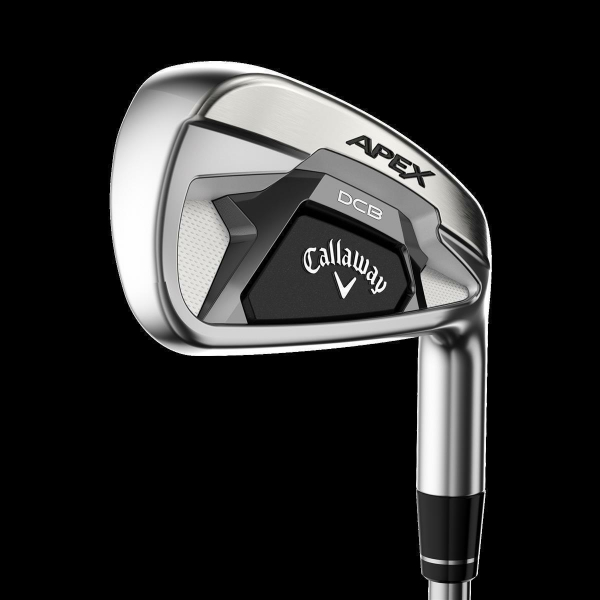